This the greatest beach on Earth (according to the experts)

Tucked away in the Caribbean and boasting some of the clearest waters and softest white sand you’re likely to come across, Grace Bay Beach in the Turks and Caicos Islands has been named the best in the world in a survey of travel experts.

Above Grace Bay Beach, of the Turks and Caicos islands, scored 10 out of 10 for its beauty as well as sand and water quality, plus an eight for its remoteness CREDIT: AP

A 12-mile stretch on the island of Providenciales, and protected by a reef just a mile off shore, the pristine beach topped a poll of 632 travel journalists and other experts questioned by the Canadian website FlightNetwork.

Its inaugural ranking of the world’s 50 best beaches saw each scored according to their beauty, remoteness, sand quality and water quality, on a scale of one to 10.

Grace Bay scored 10 for beauty, sand and water quality, and eight for its remoteness.

“The many strands spread over the 40 islands, only eight of which are inhabited, are truly exceptional, with powder-soft, blindingly white sand bordered by a turquoise ocean – and you may have miles of sands virtually to yourself.” 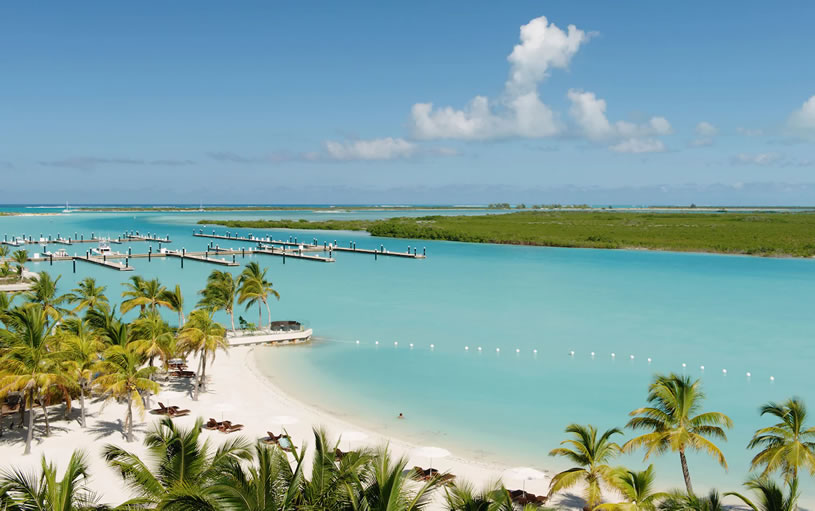 Providenciales is a beach-lover’s dream

Are these the world’s 10 best beaches?

The list of 50 was – unsurprisingly – dominated by the Caribbean, with Pink Sands Beach in the Bahamas coming fourth.

Navagio Beach on the coast of Zakynthos, better known as Shipwreck Beach, took fifth place and was the only European beach in the top 10. 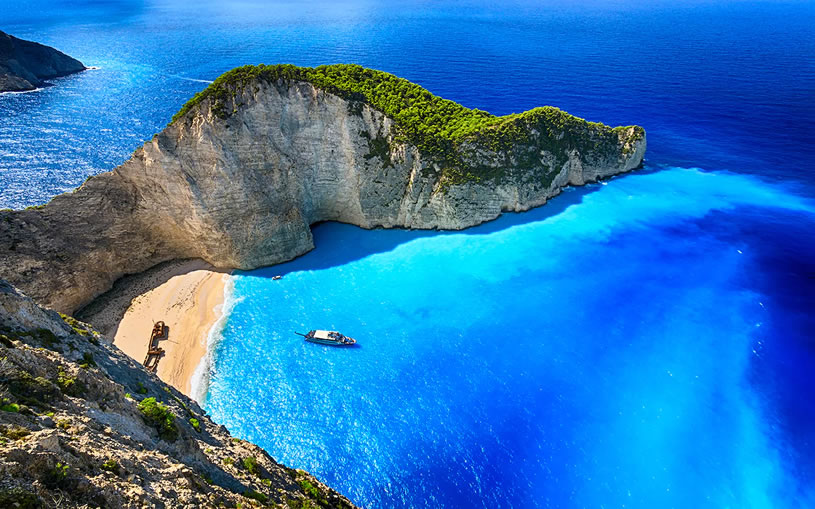 Greece’s Navagio Beach on Zakynthos island was the only European beach to make the top 10 CREDIT:RUSM/RUSM 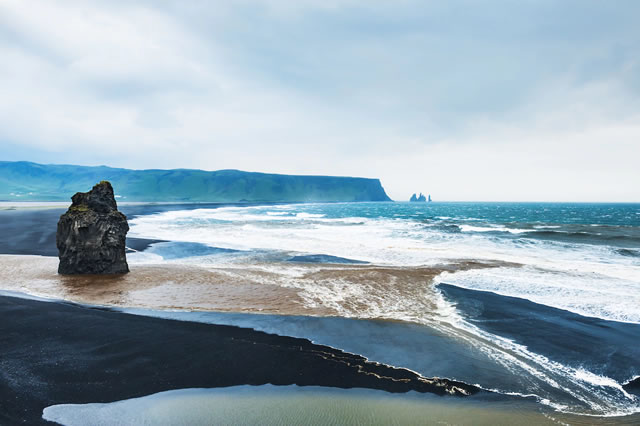 No UK beaches made the top 50. Other European beaches to feature included Iceland’s Reynisfjara, with its black sand and giant basalt rocks.

See the full listing of the 50 best beaches here.

This article was originally published by telegraph.co.uk