[dropcap]E[/dropcap]veryone visits sexy European cities like London, Paris, and Rome, but few get the chance to explore the continent’s lesser-known gems, like Bratislava, in Slovakia

—which became the capital of newly independent Slovakia in 1993—or Gdańsk, a Baltic port-city in Poland with a tumultuous history steeped in the amber trade. 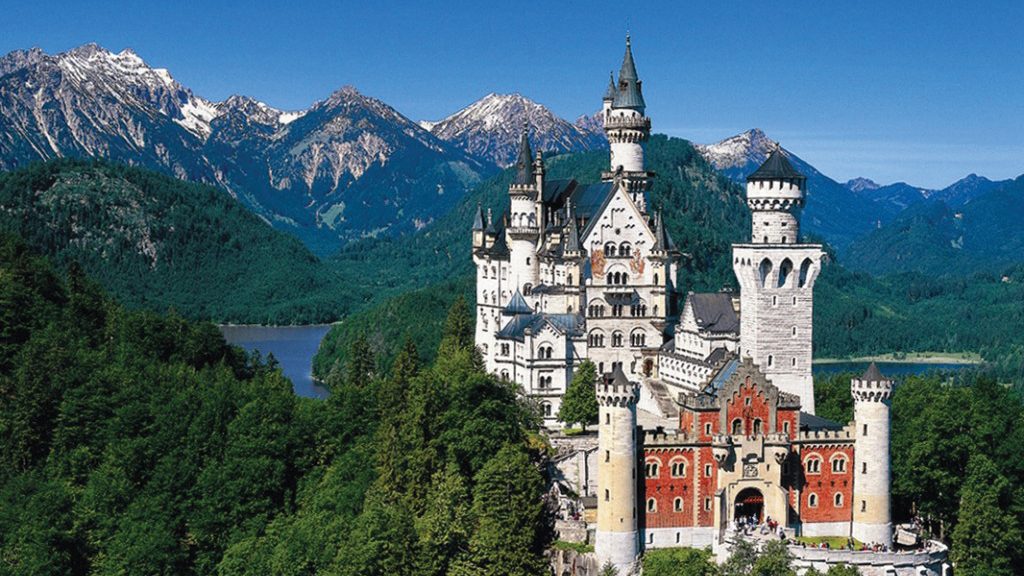 For those with an interest in Europe beyond the beaten path, however, Lakani World Tours is offering an intriguing 14-night private-jet journey to rarely visited cities—and a few classic favorites, as well.

Taking place May 11 to 25 and available to just 15 travelers, the European immersion begins with three days in a more mainstream favorite: Zurich, Switzerland, where medieval history and modern-day business combine to create an epicenter of international finance and banking. 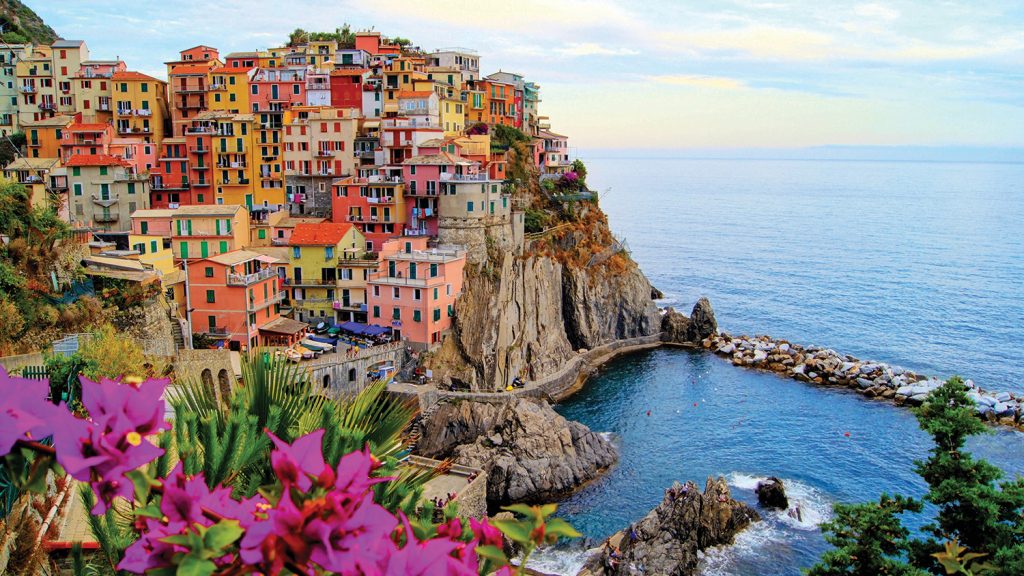 The city’s 173-year-old grande dame, the Baur au Lac, will serve as home base in-between excursions to the quaint city of Schaffhausen, Rhine Falls (Europe’s largest waterfall), and Lake Lucerne.

After Zurich, it’s off to Positano, the chic fishing village on the Amalfi Coast

From there, the trip ventures into less trodden territory. 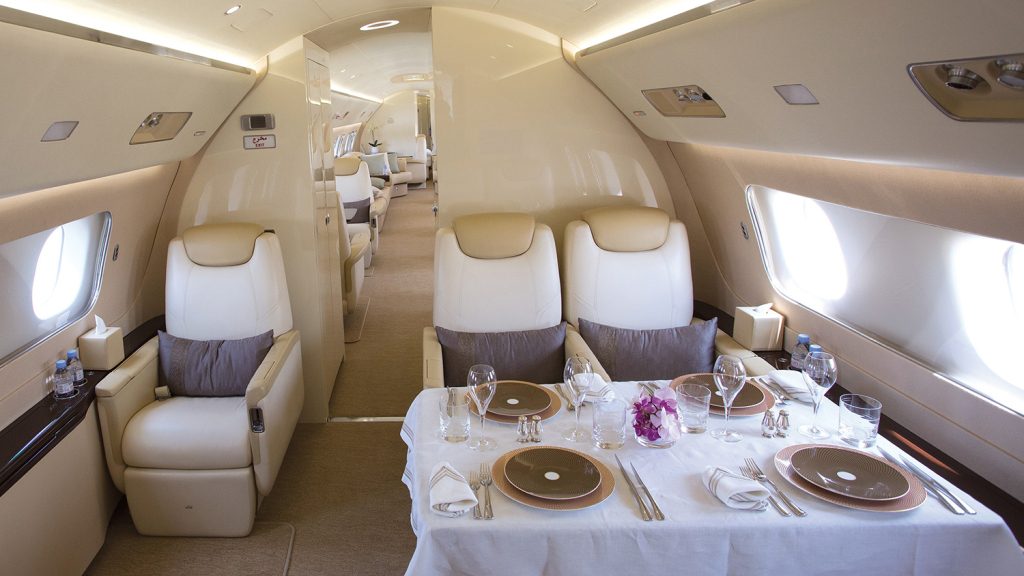 A day in Corfu (the Ionian island off Greece’s northwest coast, where Odysseus washed onshore and was given a boat to return to Ithaka) is just enough time to tour the ancient city, which melds Renaissance, Baroque, and classical influences.

Then it’s a short flight to Tirana, the capital of Albania, where guests will spend another three nights learning firsthand about the history and present-day effects of communism.

The trip rounds out with time in Bratislava, Slovakia, and Gdańsk before ending in Munich, where the Neuschwanstein Castle

— built on a stunning hilltop by King Ludwig II in the 19th century — will be a highlight, as will the oval Rococo 18th-century church in Steingaden that was built to house a statue of Christ that reportedly wept tears in 1738. 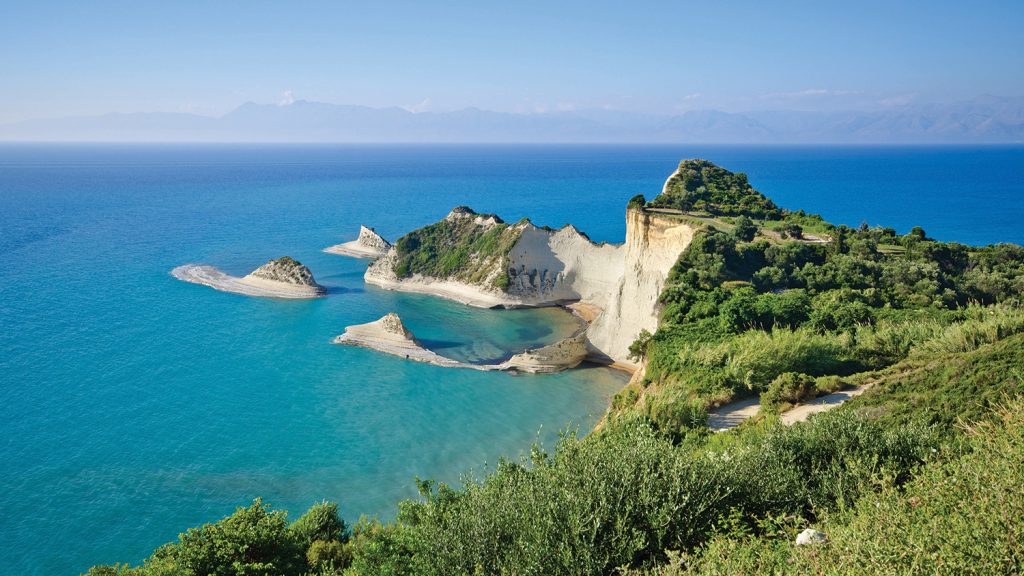 Priced at $89,500 per person, the private-jet trip is available through Frontiers International Travel,

and includes all meals, gratuities, excursions, and in-flight wine and Champagne.

Single accommodation rooms are also available for an additional $9,950.