[dropcap]L[/dropcap]ast June American launched flights between Los Angeles and Auckland, which was part of their transpacific expansion out of LAX.

However, the Los Angeles to Auckland flight clearly hasn’t been performing as well as they had hoped.

In April we learned that American would be suspending their Auckland flight between August and October 2016, given low demand during that period.

At the time it seemed that this was just a temporary suspension, and that the flight would operate year-round after that. However, it looks like this was in fact just an indication of what was to come.

The flight will operate between October 2017 and March 2018, and I suspect it will return around the same time in 2018 (though the schedule isn’t open that far out yet).

As of now American has zeroed out the inventory for the flight, and it’s my understanding that they’re working on removing it from the schedule.

So AA’s AKL flight which was reduced to seasonal and was suspended for Aug. 5th-Oct. 5th, appears now will actually be suspended late March

The two airlines launched flights to Auckland around the same time (American out of LAX and United out of SFO), and United quickly made the route seasonal, given the limited demand during the Northern Summer. 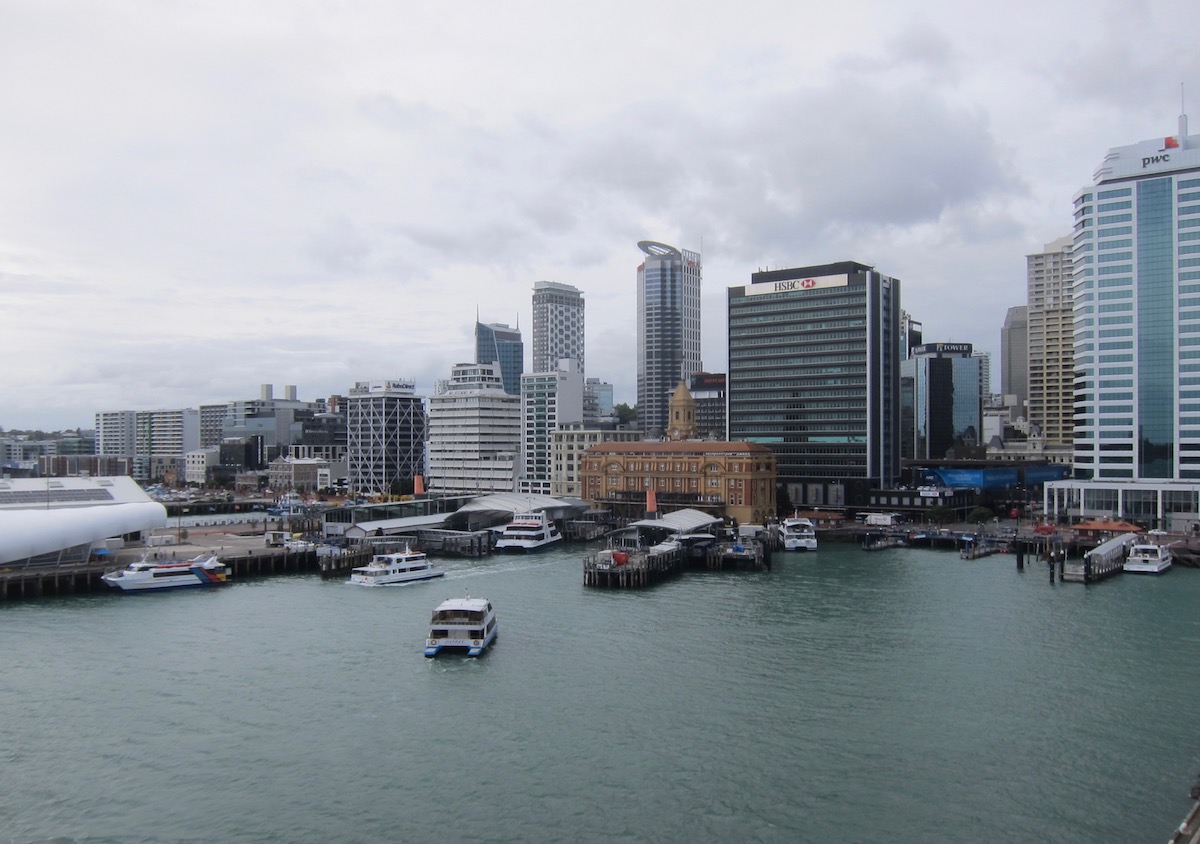 Keep in mind that American’s success on the route is probably being further hindered by the Department of Transportation blocking the expanded transpacific joint venture between American and Qantas.

American’s flights to Auckland and Sydney were launched under the assumption that they’d be able to do full revenue sharing with Qantas, though the Obama administration didn’t approve the expansion of this joint venture, noting it wasn’t in the public’s best interest.

American and Qantas are hoping to try their luck again with the Trump administration.

The two airlines have cut ties quite a bit, in hopes of showing that an expanded partnership would be in the public’s best interest.

I’ll be curious to see what the future of the Auckland route looks like for both American and United.

I suspect it will stay seasonal long term, given what a seasonal destination New Zealand is.

Kiwis would rather fly with Air New Zealand, and they offer plenty of service in the market.