The Brazilian driver Celso Neto took a new step in his career. He accepted the invitation of the Honda HPD team to compete in the TC America Series, Touring Championship, one of the main in the world, which is held in the USA and has the organization of SRO, one of the biggest promoters of touring car races today. 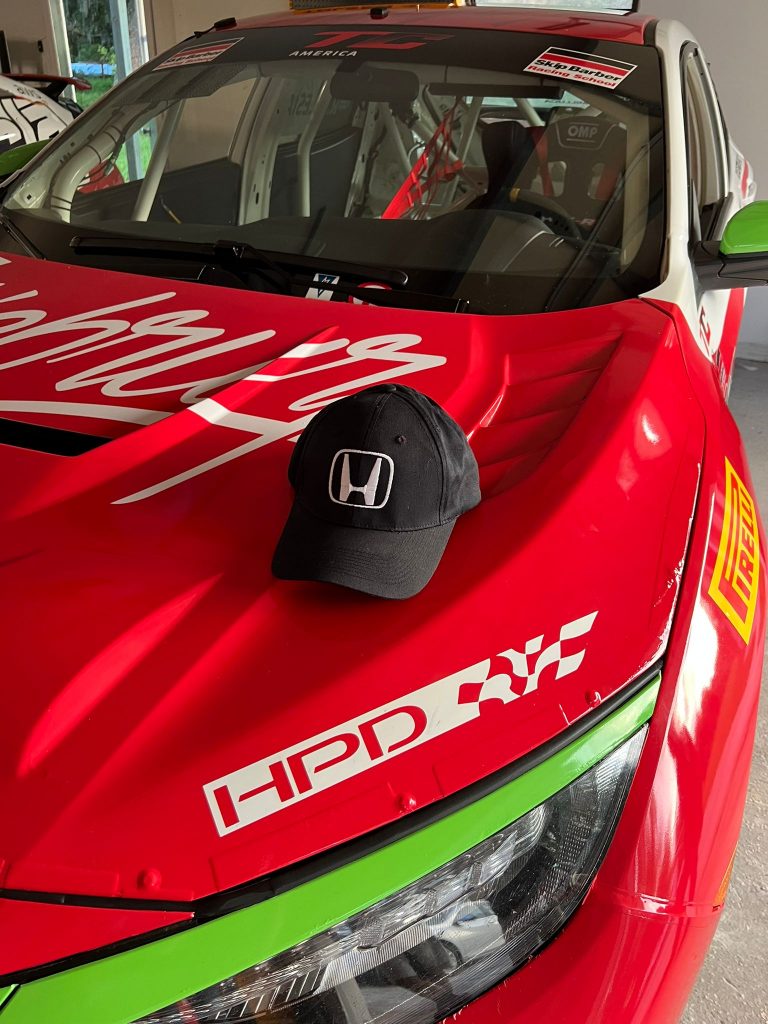 “It was not an easy decision, leaving the Stock Car championship which is the biggest championship in Latin America and going to TC America was difficult, we had to think a lot, we pondered it with our sponsors, but the proposal of Honda HPD, through VG Racing Team, it was very important to me and will be important for my development as a driver”, said Celso Neto, who is only 17 years old.

The invitation to join Honda’s official team came after his great results and achievements in Brazil as a touring car driver. Before joining the Stock Car Series, Celso competed in Turismo Nacional, where he was highlighted by becoming the youngest driver in the series history to reach the podium. He was also champion of the Mid West Touring Championship and had great results in the Campeonato Mineiro and Goiano.

“Since the beginning of the year, at Stock Car we knew that it was an adaptation period for the 2023 season, the experience was very valid, we were the best rookie in all 3 races, participated in the historic Galeão Airport race and made great friendships. It’s not a goodbye, but a see you later. I couldn’t help but get to know and gain more experience with the TC America Series, it will be a great opportunity, in a great team”, concluded the driver. 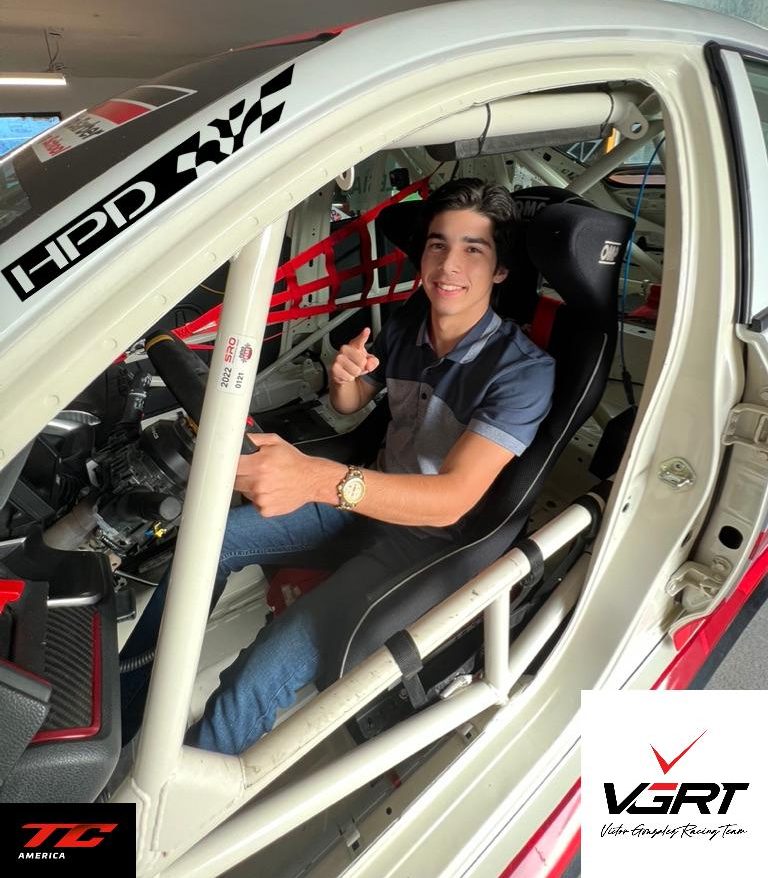