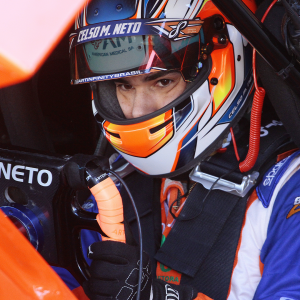 The Brazilian driver Celso Neto accepted the invitation from Honda HPD team and Victor Gonzalez Racing Team (VGRT) to compete in the TC America Series, a touring car championship, one of the main in the world, which is held in the USA and is organized by SRO, one of the biggest race promoters.

The invitation to join Honda’s official team came after his great results and achievements in Brazil as a touring car driver. Before joining the Stock Car Series, Celso competed in the National Touring Series, where he was the youngest driver in the category to ever reach the podium. He was also champion of the Copa Centro Oeste and had great results in the Mineiro and Goiano championships. 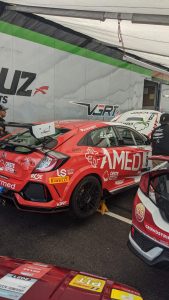 Most auto racing fans think of Watkins Glen only as a racetrack. Although racing has been the track’s main activity since the permanent circuit went into operation in 1956, the track is named after the small town of Watkins Glen, which has a population of about 2,000 and is located at the southern tip of Seneca Lake in the Finger Lakes region of New York.

The legendary circuit has become one of the premier North American motorsports venues, hosting the most iconic and traditional local and international racing championships, including Formula 1 races until 1980. The current track has been in use since 1971 and is 5.435 km long.