Before the TN21 final, Celso Neto participates in an event with support from Toriba Peugeot

He made history last year as the youngest to ever reach the podium in the National Touring Championship. 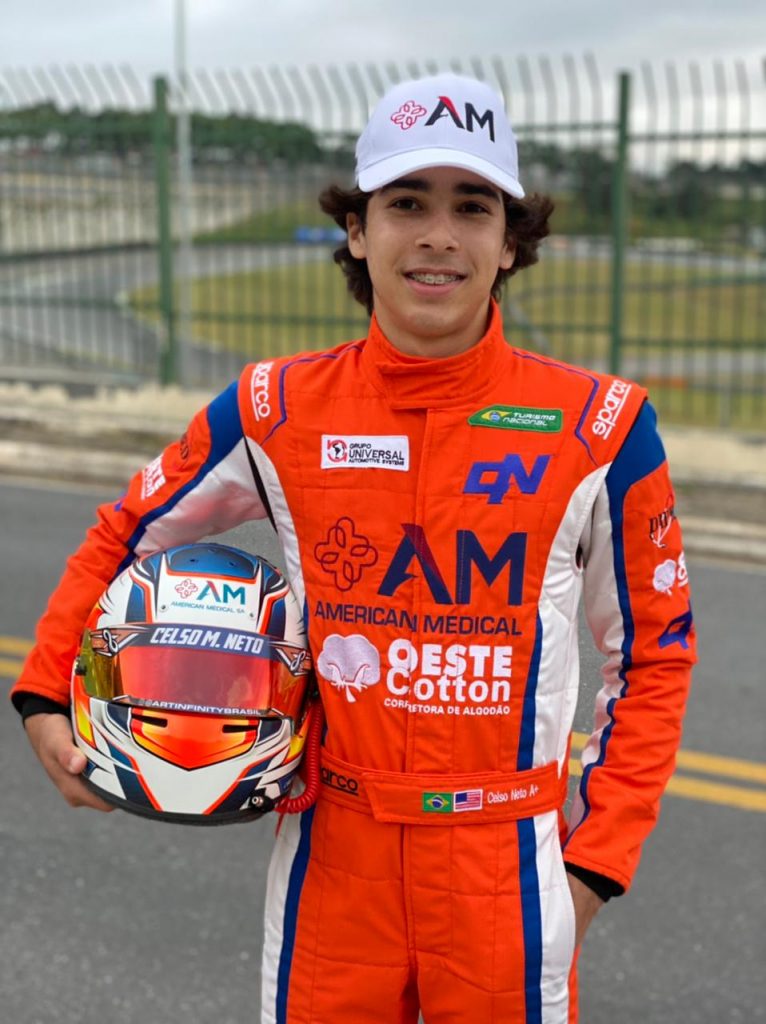 The final of the 2021 National Touring season will be this weekend (12th and 13th), at the Interlagos Circuit, in the capital of São Paulo. Before the competition that closes last year’s calendar, the championships’ revelation driver, Celso Neto participates in a launch ceremony for his new car, with the Peugeot Club at the Pacaembu stadium, in action with the French brand dealership, Toriba.

“We will reveal our new layout for the 2022 season, give away merchandise, chat with fans, press and sponsors. Opportunity for aficionados to get to know our Peugeot up close. Everyone is invited”, said the driver who defends AMED/Brandão Motorsports, the event starts at 8 pm, today (10).

Regarding the race, Celso Neto’s expectations are very good. “As we already drove last year with the car at Interlagos, I believe we will have a good performance, after all we already have the set-up, we know how the car behaves and we are going to seek another podium”, he concluded.

Celso Neto occupies the 14th place in the championship, among more than 30 drivers, all with more experience. He made history as the youngest driver to reach the podium, during the race weekend held in November, in Santa Cruz do Sul, where he achieved a 4th and a 5th place.