Price cuts on the city’s priciest pads have slowed in recent weeks, as sellers wait out the summer slowdown.

Here’s a look at the biggest price reductions: 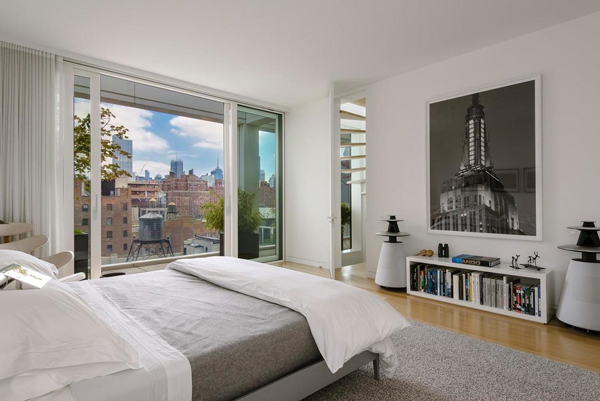 This penthouse in the Metal Shutter House in West Chelsea hit the market in late June for $12.9 million, but it’s now received a rather severe price cut and is asking $11 million.

The home, designed by Pritzker prize-winning Japanese architect Shigeru Ban, has four bedrooms, four bathrooms and nearly 2,000 square feet of landscaped terraces, according to the listing. The living room has a 20-foot pivoting wall that can open to create one indoor/outdoor space. It last sold in 2011 for $11.5 million, records show. 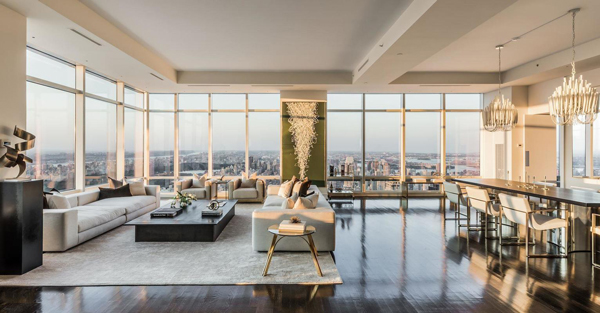 First listed back in September for $37.5 million, this One Beacon Court penthouse now has a new broker and a price cut. It’s now on the market for $35 million, a 7 percent reduction on its last asking price. The owner bought it for $18.5 million in 2010, using an LLC called “Credit Nikomu,” records show.

The three-bedroom, four-and-a-half bathroom home has 200 linear feet of 12-foot high glass ceilings as well as staff quarters, the listing says. It’s not the only unit at the building — which features a fitness center, entertainment suite and 24-hour doorman — to see dramatic price cuts. Billionaire Steven Cohen has been forced to chop the price of his apartment there several times since it hit the market asking $115 million.

Corcoran’s Frans Preidel and Cary Tamura have the listing of Penthouse 53 West. Preidel was not immediately available for comment. 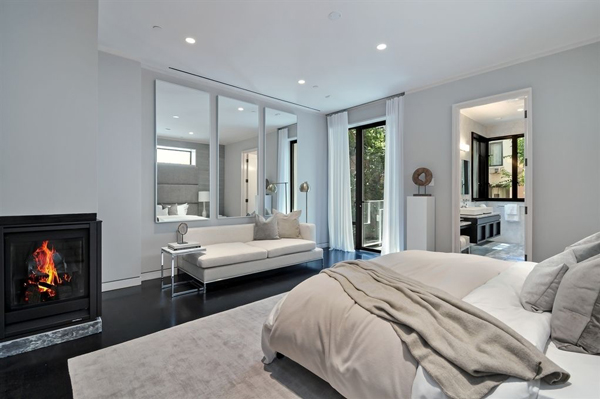 Since it was first listed in June of 2016 for $21 million, this townhouse has seen its price steadily drift down. After its third price cut, it’s now on the market for $17.5 million, a $1 million drop from its most recent asking price.

The home spans 7,522 square feet, and features six bedrooms, six bathrooms, a planted garden, media room and sauna. It also has an elevator and an “entertainment penthouse.”

Corcoran’s Carolyn Levitan has the listing. She was not immediately available for comment.