and other international investors drove more than $2 billion of residential sales in Metro Orlando during a recent yearlong period that ended in July.

Throughout the state, foreign buyers were responsible for more than 20 percent of home-sales revenues

and that share is up slightly from a year earlier, according to a report on international buyers in Florida by the National Association of Realtors.

“We looked for a place in Miami and have family in Miami and Naples,” said Carneiro, a former banking executive in London, New York, Hong Kong, Mexico and Brazil.

“But we thought Naples was too quiet and the airport was not as international. And in Miami, we thought that the public school system was not as good. And we had decided to invest in a restaurant here.” 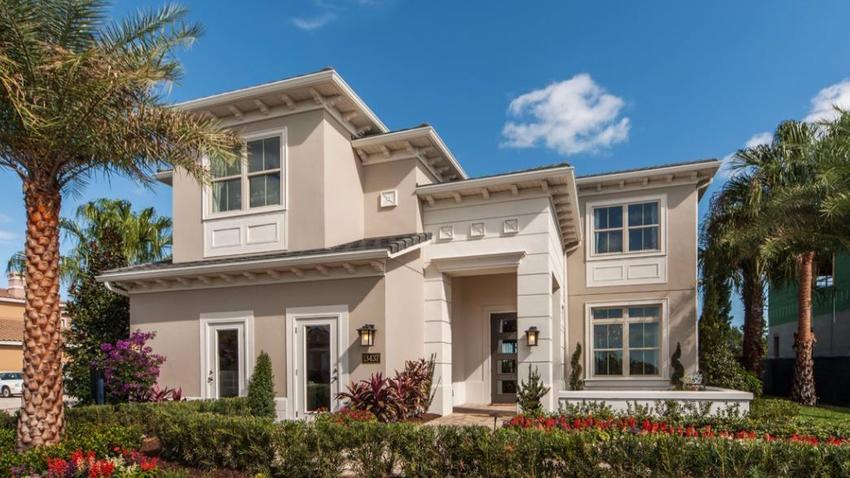 Metro Orlando was second to Miami as Florida’s biggest draw to international buyers for the reporting period.

Countries sending the most buyers to the Orlando area were Brazil, Canada, the United Kingdom and Venezuela, in that order.

Within Orange, Seminole, Lake and Osceola counties, more than a third of international buyers hailed from Latin America and the Caribbean.

Buyers from Asian countries accounted for 22 percent of those Orlando-area purchases.

Last month she sold a $1.6 million house in the Windermere area community of Casabella to a Brazilian buyer.

But the market, she added, also shows signs of sell-offs by international owners who purchased houses within the last five years and want to tap profits. 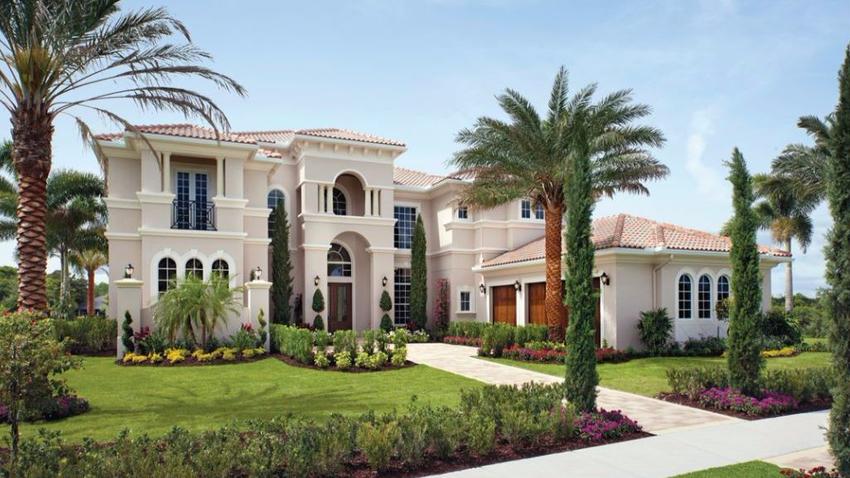 “The reason why Brazilians are selling now is because they bought in 2013 and 2014 when the U.S. dollar wasn’t as strong. And homes have appreciated since then, too,” she said.

Boselli-Neves added that Brazilians have eased initial concerns about the Trump administration limiting their U.S. access.

“In my case,” Carneiro said of the federal government, “I think they want people like me. I’m employing 20 people.”

A father of 3-year-old twins, he bought a townhouse and a single-family home near the Lake Nona community.

Drawing more than a fifth of the state’s Brazilian buyers helped boost the Orlando housing market simply because that group purchases pricier houses.

Statewide, Brazilians paid a midpoint of $390,000 compared with $259,400 for foreign buyers overall in Florida.

Those prices were up 3 percent from a year earlier and about three quarters of the deals were cash. 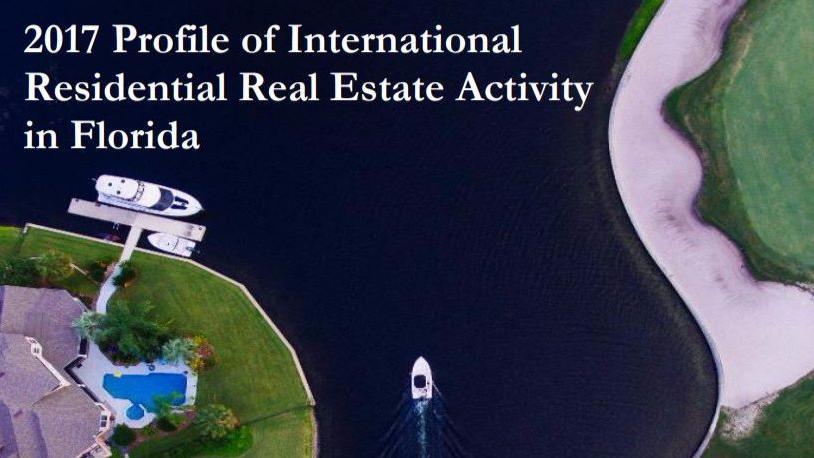 Meanwhile, interest in Orlando has waned somewhat for buyers of other nationalities.

Once the darling of Canadian investors seeking distress properties during the bottom of the market almost a decade ago, Orlando still drew those buyers but the region lagged behind Miami, Tampa, Cape Coral, Sarasota and Naples in purchases by Canadians.

The Canadian dollar goes further in the U.S. than it did early last year — but isn’t an even trade as it was four years ago.

Central Florida’s attraction to buyers from Europe also diminished in recent years. Buyers from the U.K. commanded 18 percent of Orlando’s market just three years ago and that dropped in half by this year.

In addition, houses purchased by Brits had a midpoint sales price of $273,600, which was down by more than 10 percent from a year earlier.

“Amid the depreciation of the Venezuelan bolivar and British pound, buyers from Venezuela and the United Kingdom purchased less expensive properties compared to one year ago,” Realtors report researchers found.

Tommy Weclew, broker for The Realty Medics in Orlando, specializes in international buyers and said the tide has shifted toward foreign clients selling off their Central Florida properties.

“They’ve made their money and now they feel like they’re out,” Weclew said.

“After having a property six, seven or eight years, they just feel like it’s time to get out.

The international buyer report cited the exchange rate as a “significant concern” for the majority of foreign buyers purchasing in Florida, although concerns had softened slightly from 2016.

Carneiro said exchange prices might not be the best now but it’s improving after a strong devaluation of Brazilian currency several years ago.

And beyond trying to time the markets, he said, buyers usually weigh where they want to vacation and live.