To many, rocket science may seem like an impenetrable concept that’s just too difficult to understand, but a new book argues otherwise, aiming to break down the basic concepts behind spaceflight — to children.

The new book is appropriately titled Rocket Science, and it was written by Andrew Rader, an aerospace engineer at SpaceX, as well as an avid author and game designer.

The story is complete with easy-to-follow descriptions and graphics of space travel, explaining what is needed to make rocket engines ignite, for instance, as well as how space vehicles explore our Solar System.

The idea behind the book, Rader says, is to show kids that this type of science isn’t unreachable.

“The way things work in space is really just based on physics,” Rader tells The Verge.

“Understanding how things work helps to keep kids interested and gives them the idea they can do it themselves.”

The book starts off with the basics: how rockets work and why they’re designed the way that they are.

Rader also delves into the concept of rocket staging — the idea of stacking rockets on top of each other and then breaking them apart during launch to save on weight.

His book also explains how rocket reusability works, too, showing how vehicles like SpaceX and Blue Origin’s rockets land after takeoff.

“Because you shed that stuff during flight, it makes sense to get it back,” says Rader. 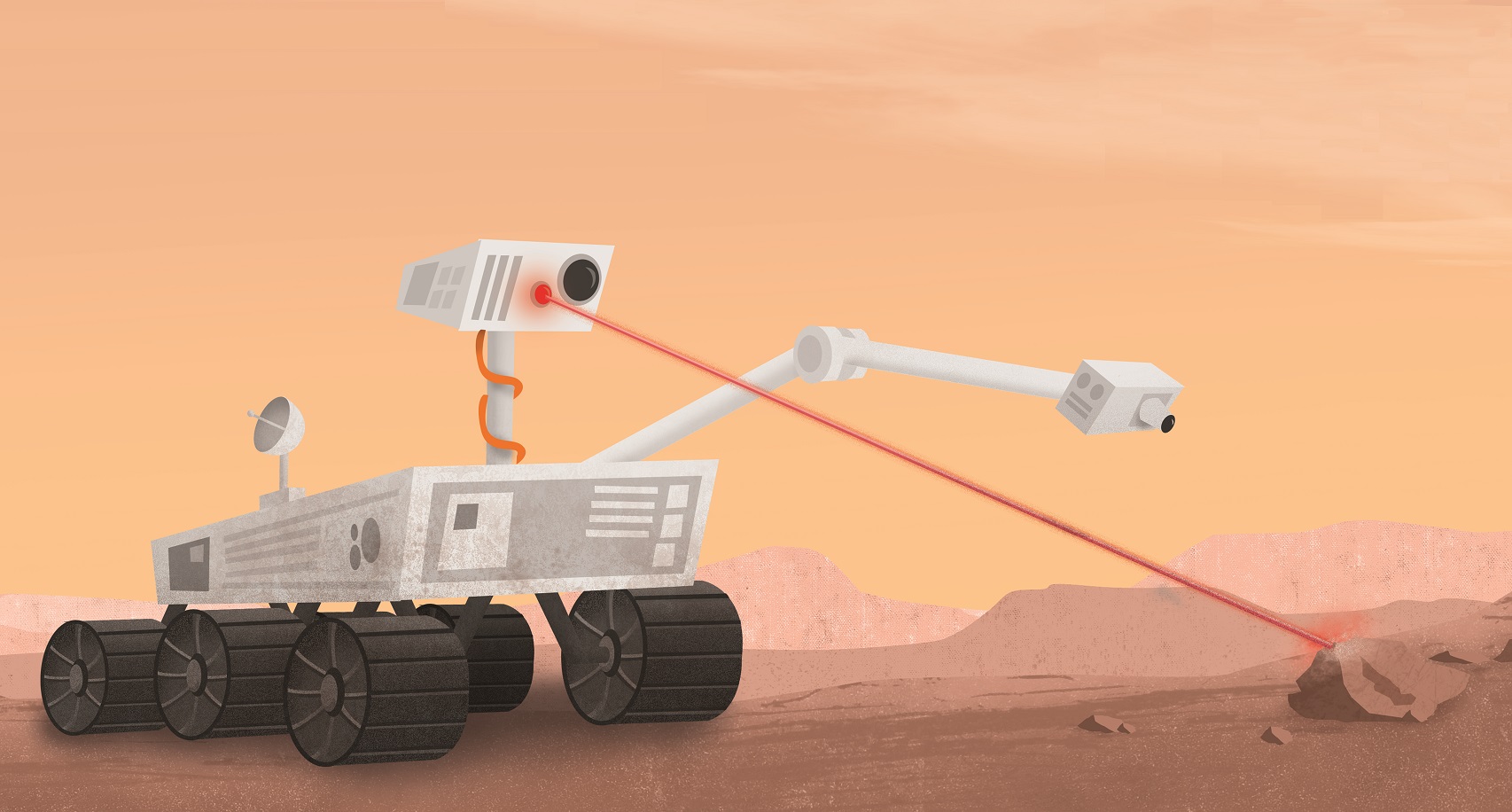 The second half of the book focuses on planetary exploration, detailing many of the different missions that have visited other worlds in our Solar System.

It also delves into the various orbits spacecraft can take around Earth, as well as the paths vehicles travel to reach other planets.

Rader has written two previous children’s books on space before this one.

His other stories featured animal characters going on missions and were mostly targeted toward younger kids, between the ages of five and six.

Rader says this book is targeted to a slightly older crowd, between six and 10, in order to keep up with the readers of his other books as they got older.

“We wanted to catch that same group as they got older and keep them on that trajectory,” says Rader.

“Little kids love space and they naturally are interested in it, but older kids, they lose interest between the ages of six and 10, and eventually by 11 or 12 they don’t think space is cool anymore.

So we wanted to keep interest going in that critical time period.” 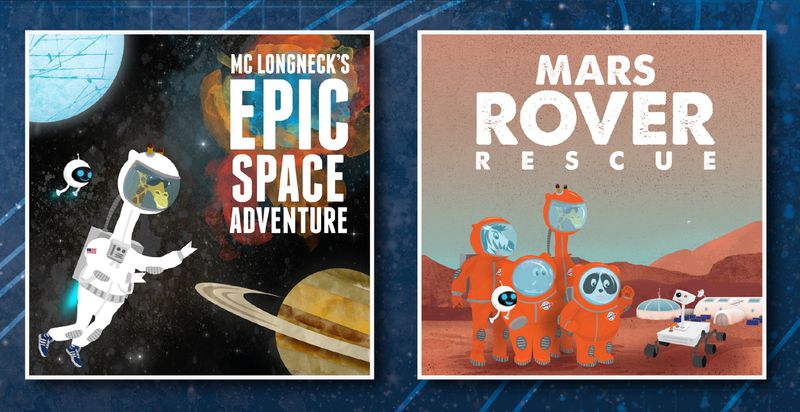 But it’s not just kids that Rader hopes to reach. He thinks adults could benefit from the book, too.

“We had a number of people read it who had no science background at all and made significant changes based on that,” he says.

To fund the book’s publication, Rader launched a Kickstarter campaign, which has already exceeded its target goal of $15,000.

The book has already been sent off to print and once the campaign officially ends in the next couple of weeks, he plans to prepare shipments so that backers get their books by Christmas.

So there’s still plenty of time to snag a book for the holidays.

Check out a few graphics from “Rocket Science” below: 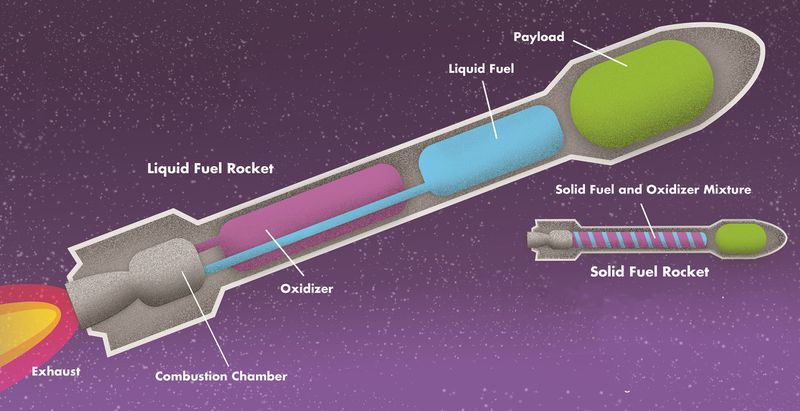 The basics of how rockets work. Image: Andrew Rader/Galen Frazer 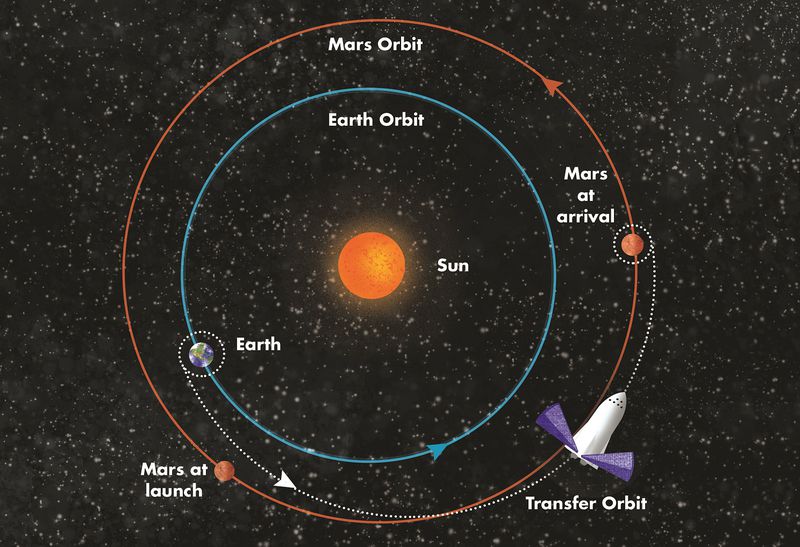 How we send vehicles to Mars. Image: Andrew Rader/Galen Frazer 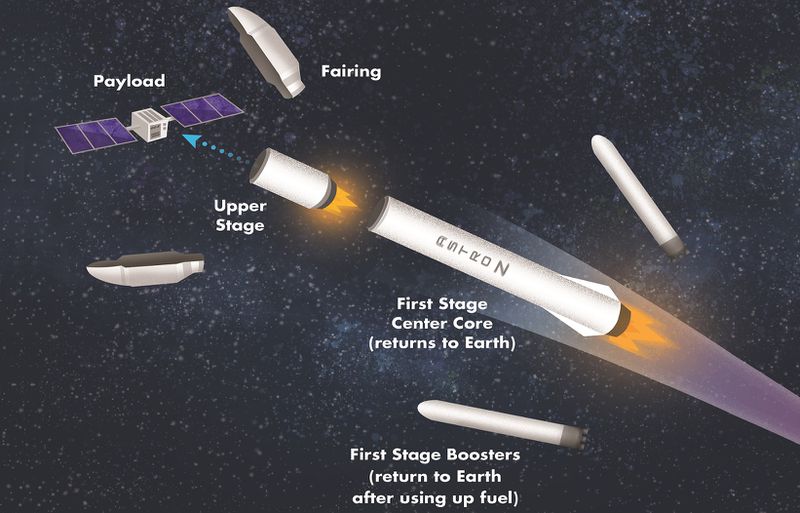 The different parts of a rocket. Image: Andrew Rader/Galen Frazer 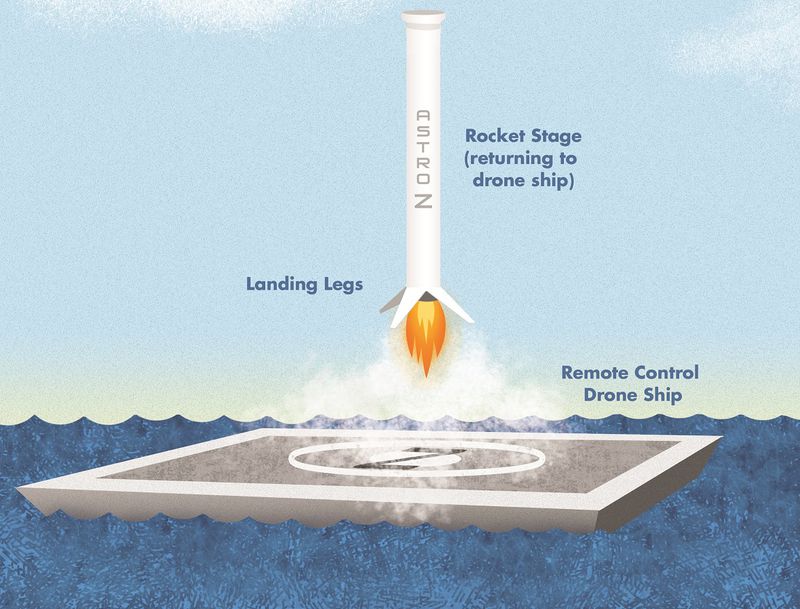 How one might land a rocket. Image: Andrew Rader/Galen Frazer