[dropcap]I[/dropcap]t’s cold, clammy, makes a scary noise and is often downright painful. What is it? Yup, it’s the good old speculum, the 150-year-old gynecological device used during pelvic exams.(Photo: Adobe)

I don’t think there’s a woman alive who enjoys having her lady parts anywhere near a speculum, what with the clanking and cranking.

But there’s good news for your vagina on the horizon: Frog, a San Francisco-based industrial design firm, is hard at work developing a brand new speculum that promises to be more comfortable.

Hailey Stewart and Sahana Kumar, two designers at Frog, have made it their mission to design a kinder, gentler speculum for the 21st century. 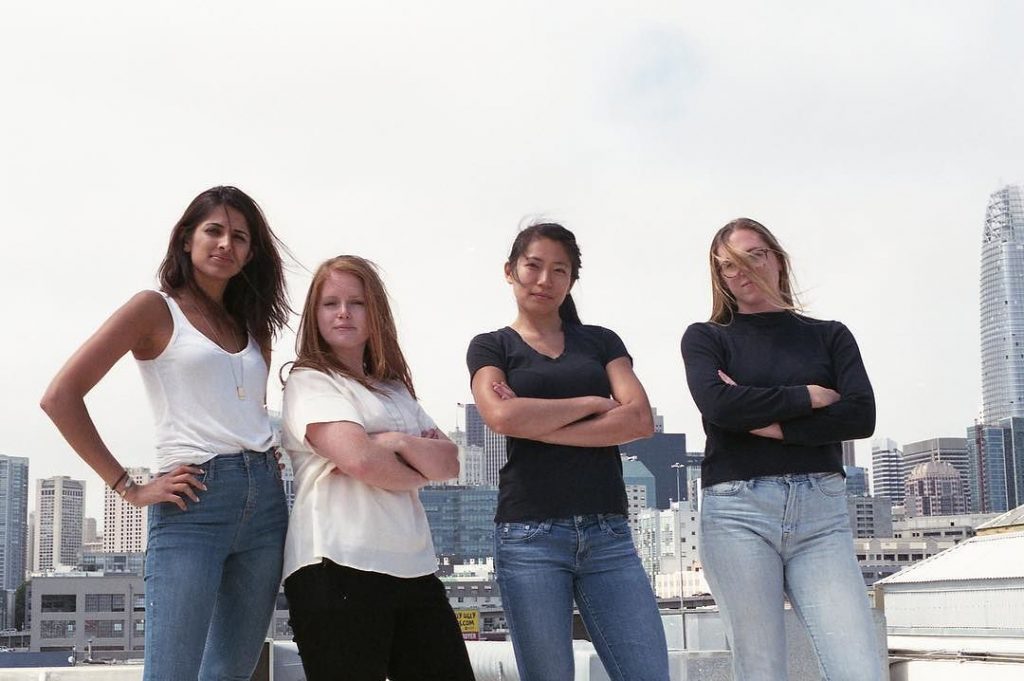 The original speculum, with its harsh metal duckbill, was invented in the 1840s by American doctor and gynecologist James Marion Sims—who was also known to do gynecological experiments on slave women, without consent or anesthesia.

Over time, it became one of the standard tools in the OB/GYN’s arsenal, regardless of how uncomfortable and awkward it might feel for patients.

But Stewart and Kumar wanted to make women feel more comfortable while on the exam table.

So, they set out to fix several aspects of the speculum that bothered them, including the noise, the temperature and the uncomfortable feeling inside.

Their new speculum prototype is made of silicone, which can easily be sterilized and is easier to insert into the vagina.

“On the metal speculum, there are pokey bits. Those shouldn’t go near your delicate body parts!” Fran Wang, a mechanical engineer with Frog, said to Wired.

“Having all of that covered in silicone, it prevents tissue from getting damaged. And also when you look at it, it’s nicer.”

The designers at Frog considered multiple options in creating a new speculum.

So far, the one that’s been the biggest hit with doctors, midwives and nurse practitioners is the one that has three bills (rather than the classic speculum’s two).

This gives providers a good view of the cervix and vagina, but it’s more comfortable for patients.

Stewart, Kumar and Wang have gone even further to make your yearly well-woman visit even better, generating an app, a gear kit (complete with socks to keep your feet warm in the stirrups!) and even a list of guidelines for physicians.

The result is Yona, a pelvic exam kit with a stated goal of transforming healthcare, “one vagina at a time.”

There’s no word on when the general public might starting seeing Yona and its silicone speculum at their women’s healthcare provider’s office.

But if you’re eager to start having better pelvic exams right away, YouTuber Mental Thrillness has a great video on how to do just that.