Why You Should Check Out The New Firefox Quantum Browser

Mozilla claims its updated web browser is twice as fast as its last one, and uses a lot less memory than the competition—Google Chrome in particular. It’s called Firefox Quantum, and it might give the web’s most popular web browser a run for its money.

How Quantum Compares to Chrome

Firefox Quantum is twice as fast as the previous build of Firefox, according to the company’s benchmark tests comparing Quantum to both Chrome and the previous version of Firefox.

Its memory tests showed a noticeable decrease in memory usage compared to Google Chrome on Windows 10 and Linux; on macOS 10.12, memory usage was pretty much the same.

If you’re a Chrome user (or a Lifehacker reader), you’re probably aware of how much memory the web browser uses.

A reduction in memory use means faster web browsing, the ability to have more tabs open at once, and less of a chance that your computer decides to slow down while it does some memory cleanup.

There are some pretty nifty features included in Quantum, too: like built-in screenshot functionality and improved tracker blocking.

A Library button gives you access to your saved content like bookmarks, your Pocket reading list, and screenshots, making extensions for these services obsolete. (That being said, you can still use any Firefox extensions you love, from companies like Ghostery, LastPass, and other third-party developers.)

You can snag the new browser from Mozilla’s site. To take advantage of its syncing features that ensure you can access your Firefox browsing history and other preferences on its iOS and Android apps, as you do with your Google account, you’ll need a Firefox Account. 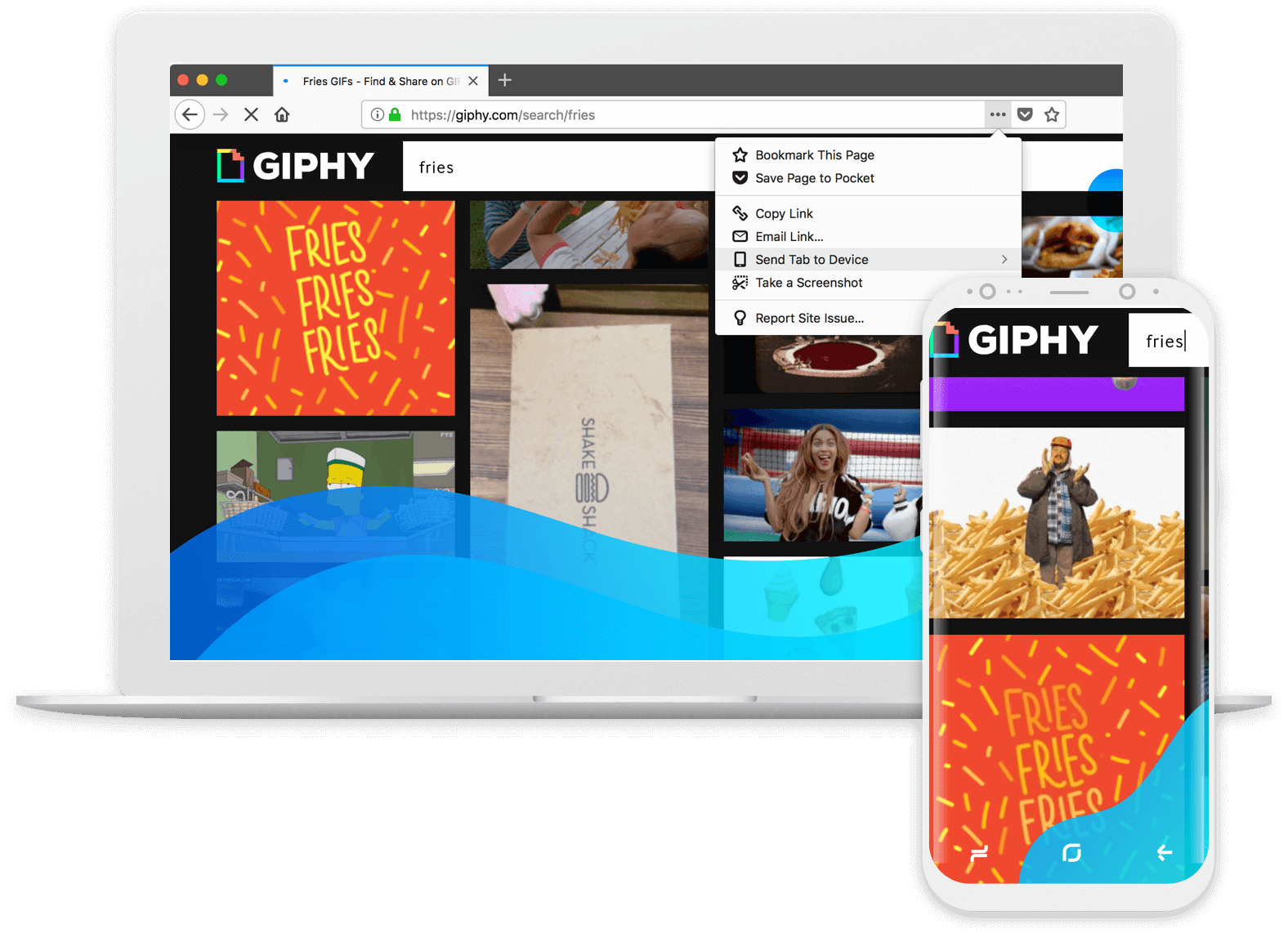 You can set one up right when you open Firefox Quantum. Just enter your email address and password, and specify which information you’d like to sync between devices.

You can import your data from Microsoft Edge, Internet Explorer, or Google Chrome to stay synced and spare yourself the tedium of re-entering passwords.