Sennheiser Takes Its Flagship Earbuds to the Next Level

[dropcap]S[/dropcap]ennheiser ’s flagship IE 800 in-ear headphones were already impressive, having received rave reviews from some of the industry’s most respected publications (including us) when they were first released back in 2013.

But after four years of technological advancement, the German hi-fi brand decided it was time to revisit its reference earbuds, debuting a new generation—dubbed IE 800 S—with improved acoustics and an updated look.

The secret to the headphones’ outstanding audio lies in their upgraded 7 mm Extra Wide Band (XWB) dynamic drivers, each of which reproduces the entire frequency range, as opposed to multi-driver balanced armature configurations, in which each driver covers a narrow band of the complete range

—a setup that can result in jumps or delays as the sound passes from band to band.

The reworked XWB drivers in the IE 800 S are capable of producing tones from 5 Hz all the way up to a dizzying 46.5 kHz—a frequency range that rivals that of full-size over-ear models. 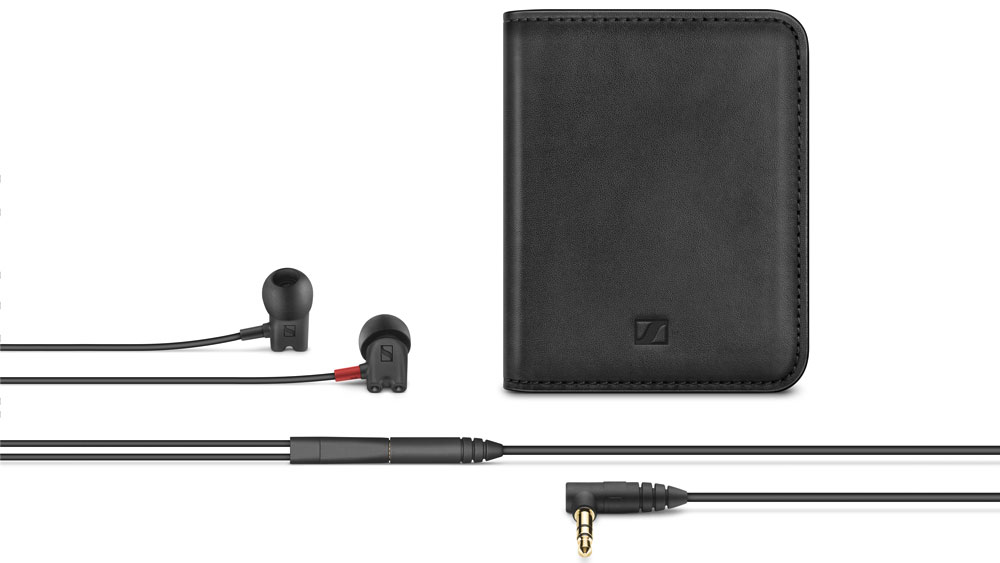 The design absorbs the energy of the resonances that are generated as a byproduct of sealing the ear canal with the earphones, resulting in clearer, more detailed music. 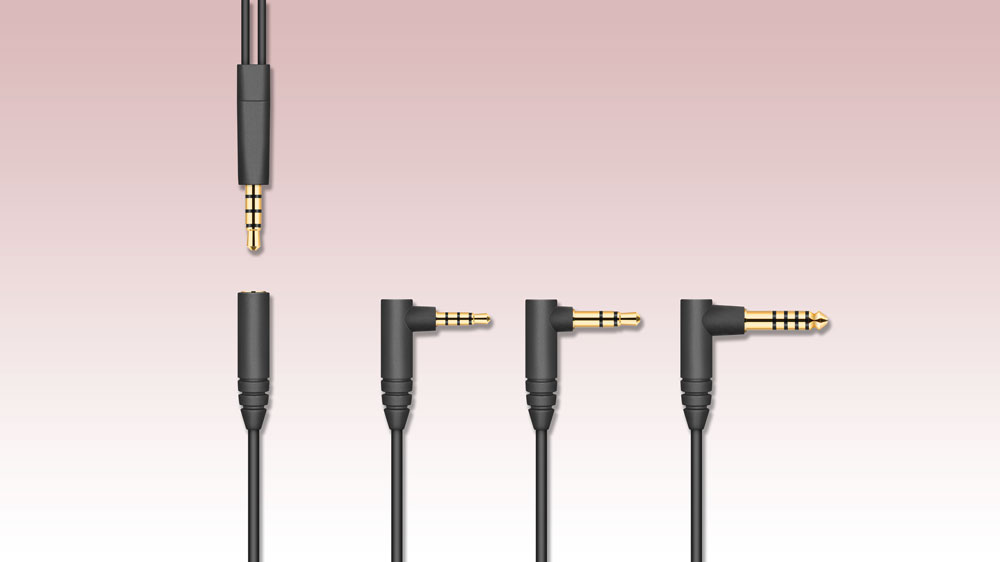 However, the IE 800 S is not only outstanding from a mechanical standpoint.

It also features a new matte black color scheme on its ceramic casing and sophisticated solid-black cord (as opposed to the patterned cord that shipped with the original).

Unlike the original IE 800, which only included a standard 3.5 mm cable, the IE 800 S also comes with a 4.4 mm Pentacon cord and a 2.5 mm balanced connector, allowing you to use the best-quality cord for the situation.

The headphones now come with Comply memory foam ear tips (although silicon tips are still provided as well) and a leather carrying case.

The $1,000 IE 800 S in-ear headphones will be made available for purchase later this month.