[dropcap]A[/dropcap]fter dodging the worst of Hurricane Irma, Florida’s coastal real estate boom shows no signs of slowing. In Miami and nearby waterfront cities, a survey of local records show that more than 90 luxury high-rise apartment blocks are under construction

or have been completed since 2015, increasingly financed by overseas investors looking for “safe” opportunities in a turbulent global economy.(Credit: Getty Images) 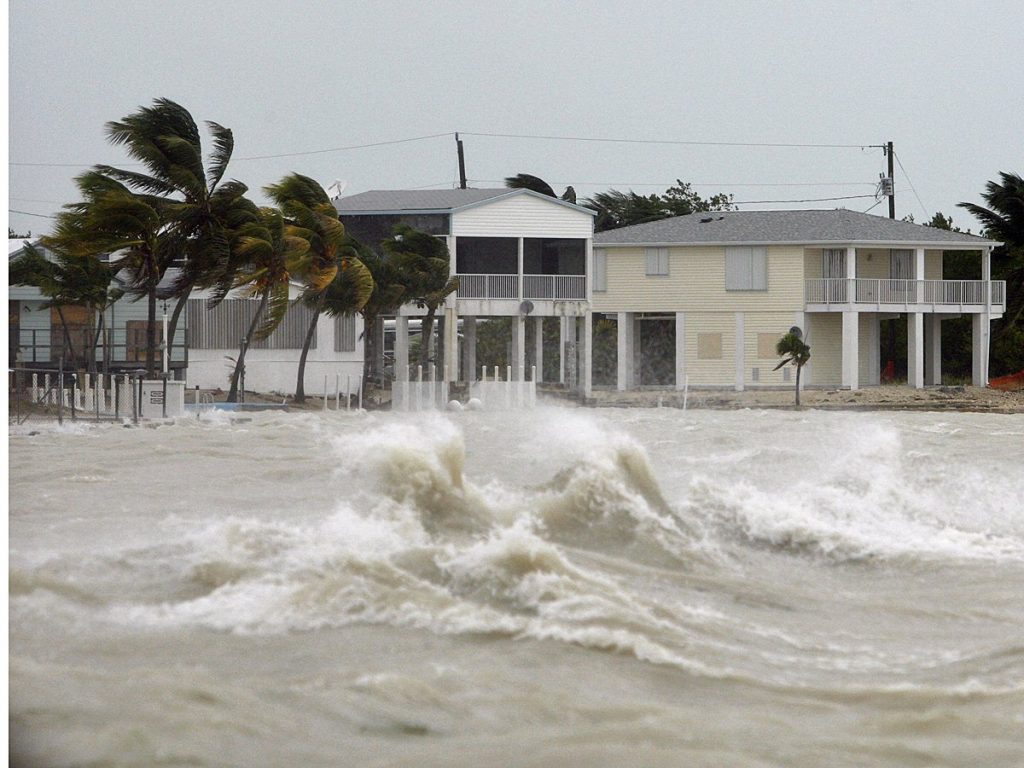 Yet, since 1886, the Sunshine State has been hit with almost twice as many hurricanes as the next two states, Texas and Louisiana.

Currently, 2.4 million people and 1.3 million homes sit just 1.2 meters above the high tide line and sea levels are expected to rise up to two meters by the end of the century.

The answer, in part, comes down to how property insurance protects the state’s real estate against disasters. In 2015, Floridians spent $10.8 billion on homeowners’ insurance to protect more than 6 million properties.

The total insured value protected by the state’s homeowners’ market is a soaring $2.1 trillion, roughly equal to the annual economic output of India.

But can it really sustain Florida’s real estate boom in the long run? 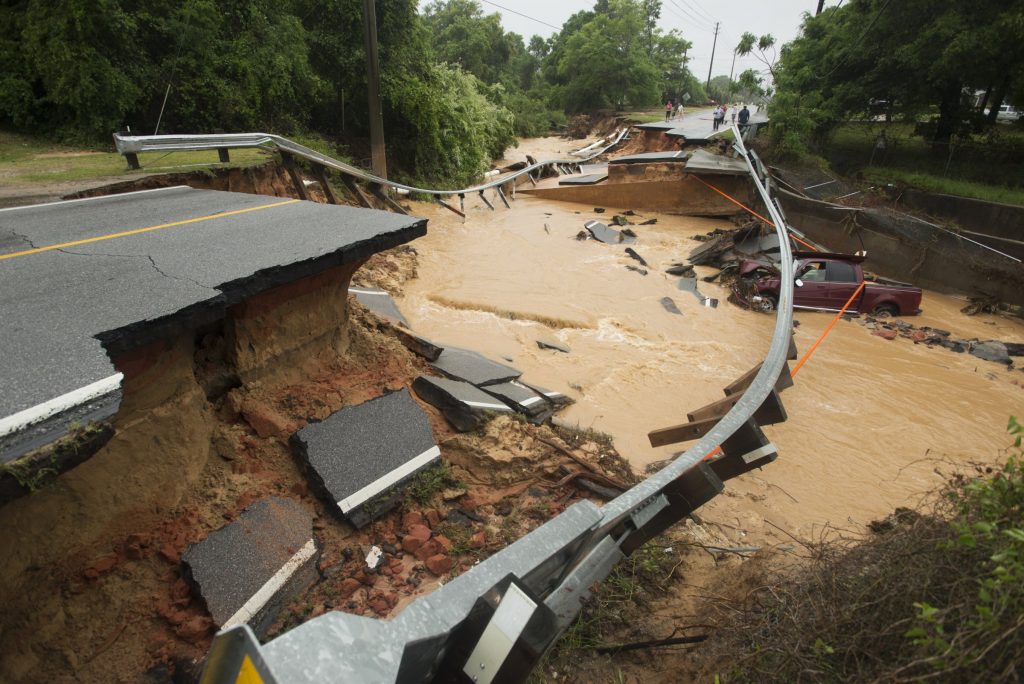 From risk to reward

By requiring property insurance to protect loans, US mortgage lenders and investors have created a massive insurance market in Florida – and a costly necessity for property owners.

“Cat bonds” and other types of “alternative” insurance turn investment capital – from pension funds and other firms – into reinsurance, or insurance for insurers. 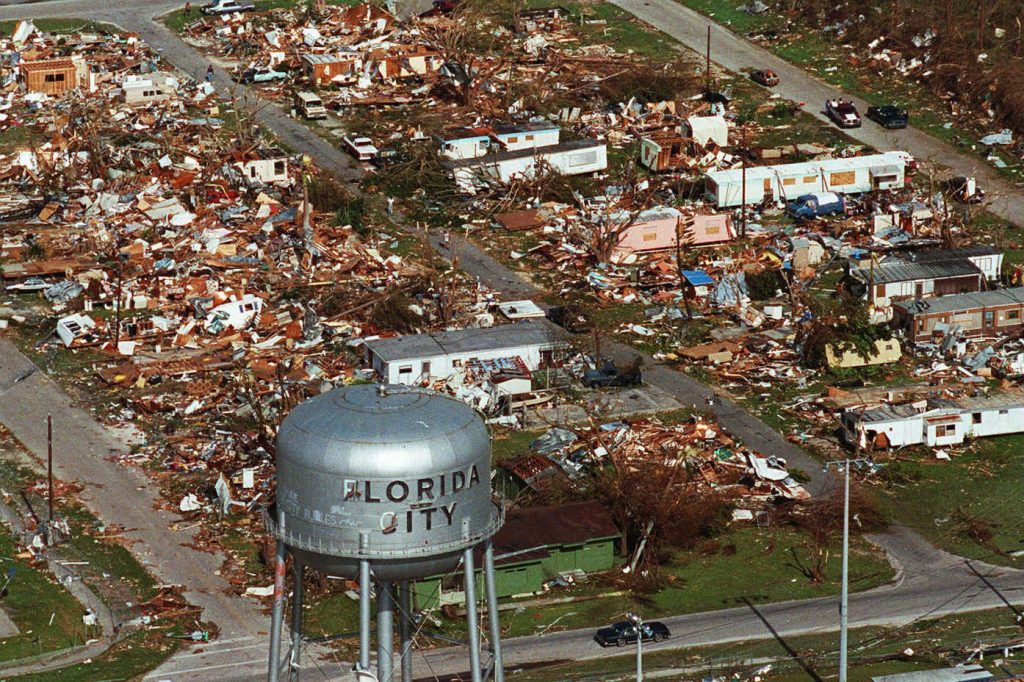 Here’s how ILS works: insurance companies send a portion of the premium they collect from property owners to special trust companies in tax-friendly nations such as Bermuda, which then raise money from investors, who agree to repay a given range of losses if disaster strikes.

And if not, investors walk away with the property owner’s premium, plus a tidy profit.

Large institutions ranging from the World Bank to the Rockefeller Foundation celebrate ILS as a key financial solution to help humanity adapt to climate change, particularly in developing countries.

Despite these global prospects, Florida’s hurricane risk continues to be the bread and butter for ILS investors. According to one of the biggest cat bond investors, up to half of the ILS market’s capital is pooled in the Florida homeowners’ market.

The concentration of ILS capital in Florida can partly be explained by changes to the homeowners’ insurance market, in the 25 years following Hurricane Andrew.

Once led by national firms offering multiple insurance products, the market is now dominated by smaller firms that specialize in Florida homeowners’ insurance.

Unable to spread their risk over a nationwide portfolio of business, these Florida “specialists” have become highly dependent on global reinsurers. 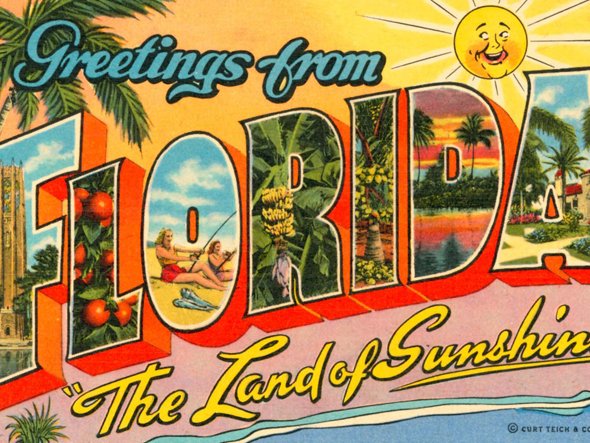 Several Florida specialists have deep relationships with reinsurers, including direct ownership ties and their own private ILS “vehicles”, which enable them to directly transfer billions of dollars of Florida hurricane risk to buyers in dozens of countries.

Ultimately, Wall Street’s growing demand for insurance-based products may be changing the fundamental public purpose of property insurance, from one that aims to protect the wealth of communities, to one that sees insured risk as the fodder for financial speculation.

Some experts have pointed out unsettling parallels between these new financial mechanisms and the lending model that led to the 2008 subprime mortgage crisis.

But this service has come at a significant cost to homeowners. Floridians pay the highest homeowners’ insurance rates in the nation, while stagnant wages and skyrocketing house prices make south Florida cities among the most unequal in the country.

The billions of dollars that Floridians spend annually on homeowners’ insurance secures financial protection for those fortunate to be property owners.

But it does little to fundamentally change the state’s exceptional exposure to disaster. 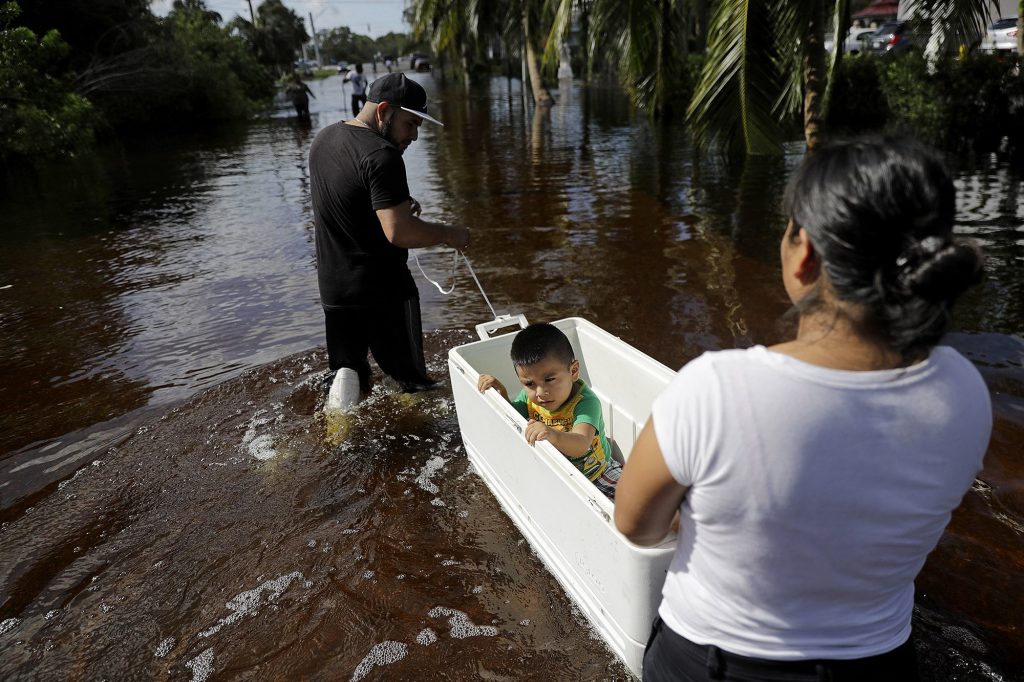 The prospect of stronger and more destructive hurricanes, along with the potential for higher, risk-adjusted insurance rates, could put a massive strain on the affordability of Florida’s housing market in the future.

Indeed, Hurricane Irma appears unlikely to significantly upset the dynamics within the Florida homeowners’ insurance or global catastrophe reinsurance markets – even if at least one catastrophe bond may have to pay out.

The ratings agency A.M. Best estimates that it would take a $75 billion insured loss to do so – up to three times the expected US insured losses for Irma.

So the ultimate limits of the multi-billion-dollar ILS market remain untested. But for now, the storm clouds have cleared, and Florida’s real estate boom continues.