[dropcap]F[/dropcap]iat Chrysler Automobiles NV will push ahead with separating the parts business, while the carmaker doesn’t have any big deal on the table and hasn’t received any approach for a combination. (Photographer: Chris Ratcliffe/Bloomberg)

and the group must be purified from those assets,” Chief Executive Officer Sergio Marchionne told Bloomberg News in Monza, near Milan, on Saturday.

Marchionne, who is also CEO of Ferrari NV, attended the Formula One qualifying session for the Italian Grand Prix.

He also said he hadn’t received any approach or offer for Fiat Chrysler. 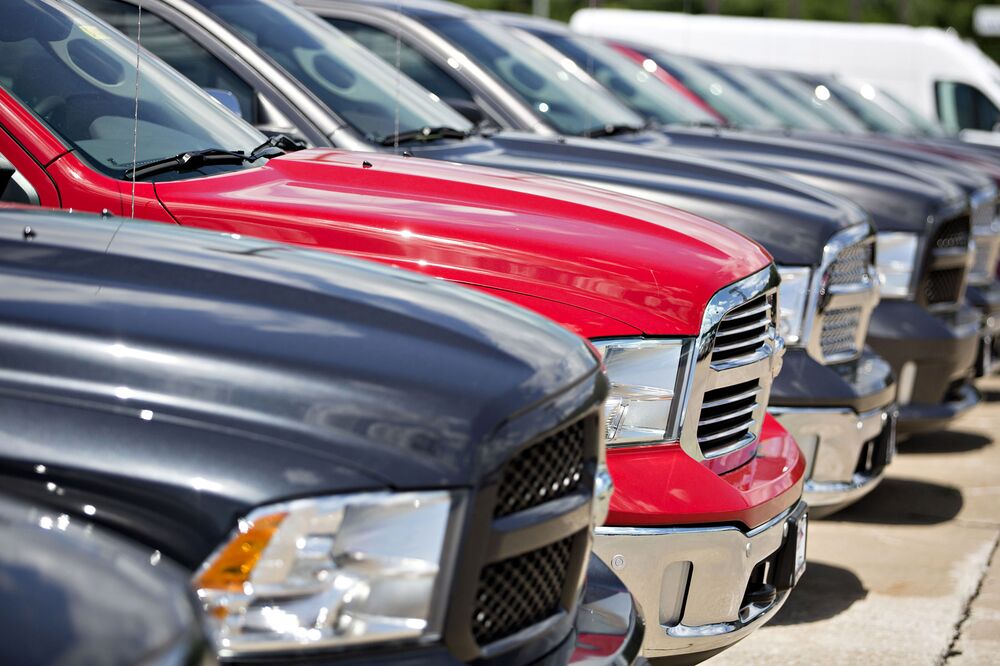 Marchionne, 65, is preparing his final five-year business plan before he leaves the carmaker in 2019.

He acknowledged that deeper changes might be coming when he said in July that the automaker will evaluate whether to spin off some businesses.

The company is pushing to eliminate 4.2 billion euros ($5 billion) in debt by the end of next year as part of plans to make at least 4.7 billion euros of adjusted net profit.

Marchionne didn’t exclude that the carmaker could eventually start talks for a tie-up before he leaves the helm of Fiat Chrysler in 2019.

“That’s a good question. I don’t know as it is difficult to make forecasts for the next two years. What it is important is our 2018 plan and results are coming.”

Marchionne has long been a vocal proponent of consolidation, arguing that the industry wastes money by developing multiple versions of the same technology.

Those pressures have only intensified as countries such as the U.K. and France set deadlines to eliminate combustion engines, while self-driving technologies

Fiat Chrysler was considering options including separating components operations, which include Magneti Marelli SpA, as well as its upscale Maserati

The luxury-car operations could be worth as much as 7 billion euros ($8.3 billion), while Magneti Marelli and other parts businesses are valued at up to 5 billion euros, analysts estimate.

Marchionne said Alfa and Maserati are “too immature” to be separated.

“When they will have enough muscles and make enough cash by themselves,” those brands could eventually become a stand-alone company.

“I understand very well the concept to separate premium brands from the mass-car unit but we are not in the conditions to do it now,” he said.

“If there is this option it would eventually be done after I am gone.” Marchionne is set to leave the carmaker in the first half of 2019.

The Italian CEO, who grew up in Canada, said the carmaker would “ideally” have the component business separated by the start its new five-year plan in 2019.

The board will start discussing the matter at its next meeting in September, he add.

Great Wall, China’s biggest maker of sport utility vehicles, last month expressed interest in Fiat Chrysler, especially the Jeep brand, though Fiat said there had been no approach on Jeep or “or any other matter relating to its business.”

Great Wall subsequently said there were “big uncertainties” whether it would continue to pursue its interest in Fiat Chrysler.

Fiat’s shares rose to record high in Milan and New York trading on Friday and have gained 55 percent this year, bringing the company’s market value to 24.4 billion euros.

— With assistance by Chiara Albanese